Terry graduated from the University of Dalhousie, College of Pharmacy (1993) and began his career as a Hospital Pharmacist at the old Sydney City Hospital.
In 1995 he transitioned to the new Cape Breton Regional Hospital. During his time there he was fortunate to be able to gain clinical and patient education experience in his personal area of interest, cardiovascular medicine. He represented the pharmacy department in the Coronary Care Unit (CCU) and acted as a member of the hospital CCU inter-disciplinary committee. In 1998, Terry joined Merck Canada Inc. During his time with Merck, Terry held positions of increasing responsibility in sales and cardiovascular specialty sales. In 2000, he was a recipient of a Merck Directors Award. He then joined Merck central office in Montreal and was assigned to the Market Research department where he worked on a sales and marketing integration initiative. In 2002, he returned to his Cape Breton roots and began his tenure as a Community Pharmacist and Pharmacy Manager with Walmart. In 2010, Terry was a recipient of Walmart’s Pharmacist of the Year - Atlantic region. In the fall of 2010, Terry became Associate Owner of Shoppers Drug Mart, Sydney River, where he continues to practice community pharmacy. Terry and his team embrace the expanding scope of pharmacy practice and they deliver a wide range of professional services. His pharmacy participates in the CPAMS pilot providing Point of Care INR testing. He currently supports over 50 warfarin patients and has an average time-in-therapeutic range (TTR) of 78%.

On a personal level, Terry has served on the Board of Directors, Emera Center Northside and is actively involved in minor hockey having served as a trainer and currently as a head coach. He also enjoys playing beer league hockey, running, and finding his golf ball. Terry and his wife Lois are the proud parents of two daughters, Bailee and Erin, and one son, Brendan. 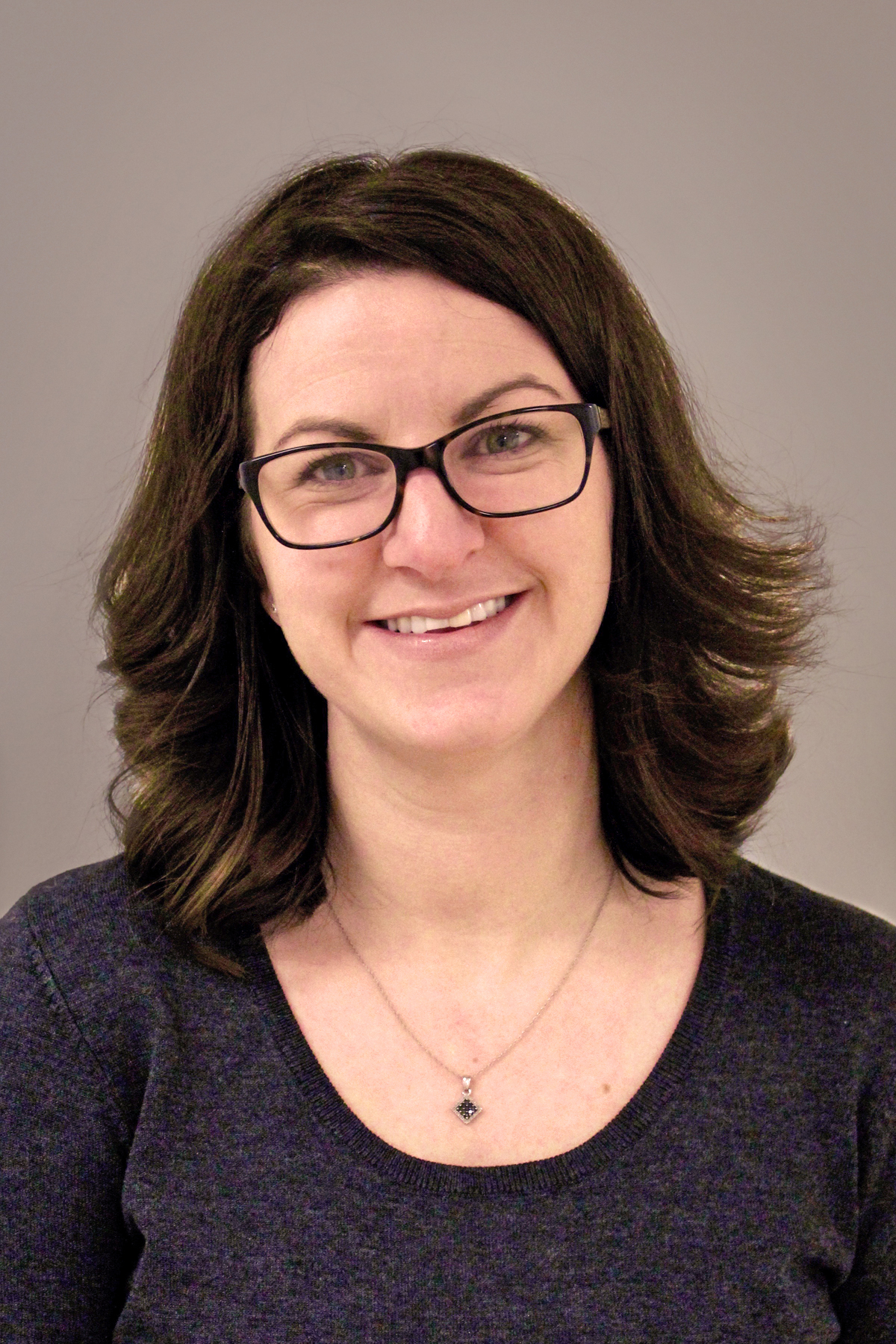 Tanya graduated from Dalhousie College of Pharmacy in 2005 and began her career as a staff pharmacist with Shoppers Drug Mart in North Sydney, becoming associate owner the following year. Recently, she was an Associate of the Year finalist, and her team received the PANS Pharmacy Team of the Year Award. Tanya helped to implement PMP eAccess training in Cape Breton and has been involved with the NSCP throughout her career currently acting as a member of council. She served on the Opioid Abuse and Misuse Committee, helping to rewrite the Opioid Agonist Maintenance Treatment Standards. She was a guest speaker at PANS' 2016 Pharmacy Conference, and has volunteered with PANS' Governance and Membership Committees. Tanya is very supportive of pharmacists' expanding scope of practice and is community-minded, volunteering for events, talks, and education services. She is married to her husband Mark and is a very proud mom of 3 children Grace, Claire and Lucas.

Dr. Buchholz is a rural Family and Emergency Physician from the Annapolis Valley in Nova Scotia. He is a graduate of Dalhousie University Faculty of Medicine (1980) and holds both his CCFP (1990) and FCFP (2004) in Family Medicine. He has practiced in Annapolis Royal since 1984 and has special interests in aboriginal, emergency and geriatric medicine. He has rural visiting clinics at the Bear River First Nations Health Centre (since 1990) and at the Islands Health Centre (serving the1300 residents of Long and Brier Islands and Digby Neck) where he has been the sole regular physician for the past decade. Over the years, he has served as a military medical officer, rural family and emergency physician, a Medical Examiner, a College of Family Practice examiner, and Physician Advisor to government, in addition to educator, mentor and community volunteer.   He is a former interim Provincial Medical Director for Emergency Health Services Nova Scotia (EHS) and has previously held the positions of Senior Medical Officer United Nations Disengagement Observer Force (Middle East tour of duty 1983) and Deputy Base Surgeon, CFB Cornwallis.  He was Senior Physician Advisor for the Nova Scotia Department of Health and served as Corporate Champion and Management Co-chair for Occupational Health and Safety and Director of Quality and Patient Safety for the Department.

Dr. Buchholz remains active in the field of pre-hospital healthcare delivery. He is a co-founder of the “Community Paramedicine” movement internationally, serving to integrate EMS into primary care through development of collaborative primary care teams. Evidence of the success of community paramedicine worldwide is the adoption of this model of care in Australia, New Zealand, Great Britain, the USA and Canada, including university post-graduate degree programs in Australia. He is EHS advisor for integration of community paramedicine in Nova Scotia, and in 2010, he was presenter at the “Picking Up the Pace” (Top 40 Primary Care Initiatives) Conference in Montreal, where the Community Paramedicine Program was touted by Dr. Brian Goldman (of CBC “White Coat, Black Art” fame) as the top primary care initiative in Canada.

Dr. Buchholz is an advisor with Nova Scotia 811 Clinical Advisory Committee. He was a medical consultant for Nightingale Informatics and is an active member of Nova Scotia’s Provincial Health Information Management (PHIM) EMR Advisory team. He has also participated as a local representative and committee member for Doctors Nova Scotia.  In 2012, Dr. Buchholz co-founded MediBus Inc., a provider of innovative mobile clinics that facilitates accessibility to rural primary health care services, utilizing virtual consultation technology to support physicians, nurse practitioners and paramedics in rural and remote areas of the province.  Dr. Buchholz is the Senior Canadian Medical Advisor for nGageIT Digital Health, Inc. which seeks to develop tools for better medication compliance, and cancer detection.

The CPAMS (Community Pharmacist-led Anticoagulation Management Service) Demonstration Project is now complete. Forty pharmacies across the province have been providing this service to patients since February 1, 2018. Pharmacists provide medication management for warfarin patients, using a point of care testing device to measure INR. If the patient is out of range, pharmacists recommend and prescribe dosage adjustments based on the results, in addition to education and advice. For results significantly out-of-range pharmacists will also work with the patient’s primary care provider or refer for emergency care. During this session, the panel will include participating pharmacists, a physician and a patient to provide perspective on how the program has impacted their practice. An overview of the project outcomes will be provided. Audience members will have the opportunity to ask questions of the panel members.

Participants will be able to: