Pharmacist Keeps up the Family Tradition

Pharmacist Reilly Brown only graduated four years ago, but he has been surrounded by the profession of pharmacy since birth.  He is the son of a pharmacist and the grandson of a certified dispenser.

Since he was a child, Reilly would go in to work with his father on weekends, who was also the pharmacy owner.

“I thought I was helping but I was probably more in the way,” says Reilly.

“I didn’t want to get into the business fresh out of the gate,” says Reilly. However, it was a mere two years after graduation when Reilly and a fellow pharmacist took over the reins of the business.

“Owning a business can be stressful and rewarding,” says Reilly. He says he is lucky that his business partner also worked in the pharmacy and has 25 years of experience as a pharmacist.  They have retained the majority of the team that worked for his father.

“Pretty much everyone is still here: pharmacists, assistants, mangers, front store,” he says.  “I am the youngest person at the store which can be challenging and awkward at times.” Particularly when he comes to human resources.  This is when the experience of his business partner, Chris Buckland, is very helpful.

“At pharmacy school you don’t learn much about the business of pharmacy, so it’s on-the-job training,” says Reilly. “But my father is always just a phone call away.”

Reilly has found following in the footsteps of his father, and his father before him, very rewarding.

“My favourite thing about being a pharmacist is interacting with people,” he says.  “They have a lot of trust in their pharmacist. You are their go-to person. People lean on you. They try to get advice from us first.”

He has noticed during his short time as a pharmacist that patients need them more and more, particularly in his community where there is a shortage of family physicians.

“We do a lot of injections because they don’t have anyone else to give them to them,” says Reilly. He says a number of his patients have lost their doctor so they turn to him to get their travel vaccines, shingles vaccines, and B12 shots.

The pharmacy has also participated in the Community Pharmacist-led Anticoagulation Management Service (CPAMS) pilot project for warfarin patients. These patients have to get their INR (clotting factor) tested frequently and their medication adjusted if needed based on their bloodwork.  Reilly says he has received a lot of positive feedback from patients and physicians. Even physicians who were initially hesitant about the project have come around and are always trying to refer patients.

Reilly hopes to see more services like the CPAMS program offered in pharmacies.

“Patients become more involved when they get their results,” says Reilly. “They become more engaged in their own health.”

Reilly has many, many years to go before he follows his father into retirement and that’s okay with him.

“I like where the profession is going,” he says. “I am pretty much game for most changes that happen.” 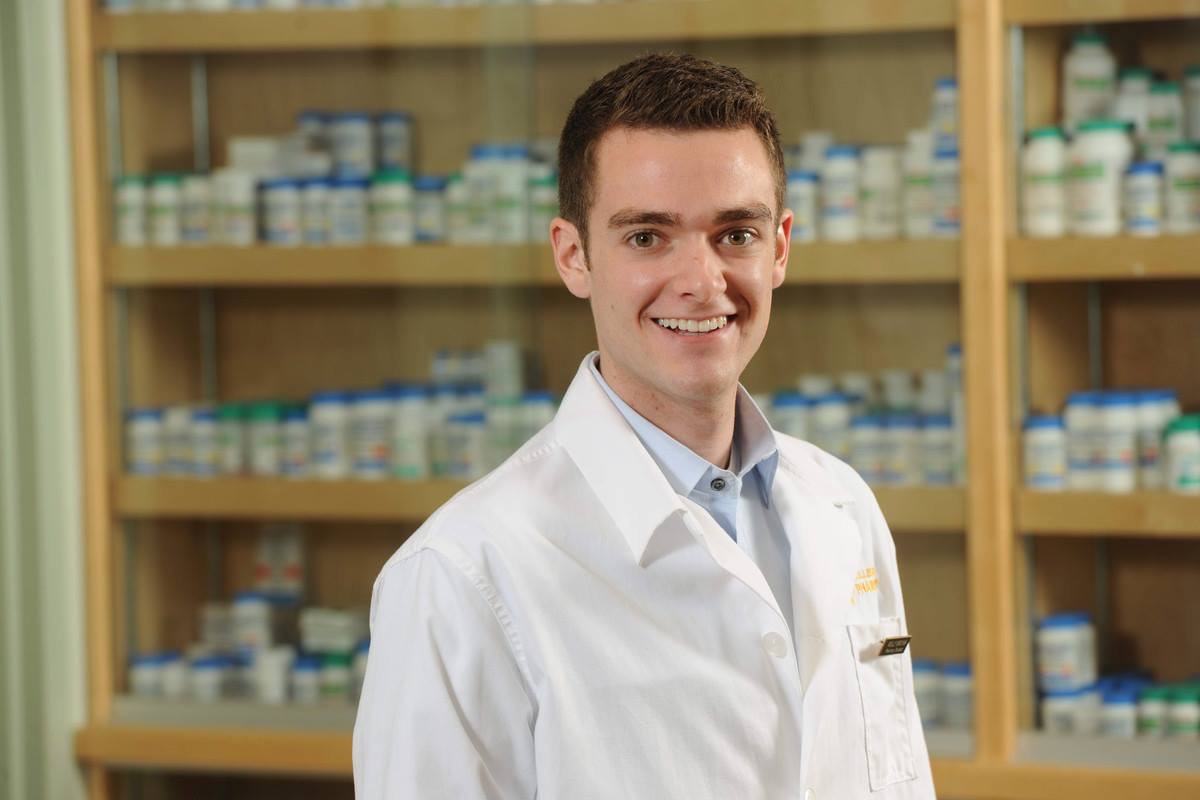