Pharmacist Janet MacMullin works at the Canadian Forces Health Services Centre in Halifax. Formerly employed in the centre’s dispensary, she has spent the last year embedded within the clinic’s primary care delivery units working collaboratively alongside medics, nurses, nurse practitioners, physician assistants, and doctors. Her position, a new one, was created locally on a trial basis as a potential example of how the Forces could optimally exercise a newly expanded pharmacist scope of practice.

Since starting her employment with the Canadian Armed Forces, Janet has consistently sought out clinical opportunities. Shortly after joining the dispensary team eight years ago, she approached a resident Community Health Nurse and asked if she could attend a weekly Diabetes Clinic as a means of gaining experience while preparing to write her certification in diabetes education. She eventually became a formal member of the Diabetes Education Team and has since worked alongside that nurse and a dietitian while collaborating with other clinicians to help patients achieve their targets. More recently, Janet lobbied for and was granted permission by the Surgeon General to enter into a Collaborative Patient Management Agreement with base Physicians, allowing her to adjust doses on patient’s current diabetes medications and refill these medications for up to a year.

As for her new position, it now marks one year since she has left the dispensary and integrated into the Care Delivery Units. She recalls that the first few weeks were spent essentially “feeling things out… “ working alongside the other medical professionals, learning more about their roles and daily routines, and finding where she could be most helpful. Her practice quickly evolved and came to include a variety of expanded scope activities, including: prescribing for continuity of care, prescribing for minor ailments, travel medicine, medication reviews, on-demand consults, and a busy blood pressure clinic.

"There's a little bit of everything in my practice," says Janet. "I never know what the day is going to bring."

The reception from the staff and patients has been extremely positive.

“I’ve gained such a deeper appreciation for the roles of clinicians I’ve been working alongside of for years," says Janet.  "This position has enabled me to not only expand my clinical reach but has really contributed to lessening the demands on some of my fellow health care providers.”

Recently, Janet has been involved with the development of a new Unit Travel Medicine Policy. By way of her clinical position, she will be responsible for assisting in the coordination, interviewing, and potential prescribing for military members getting ready to individually deploy or who are embarking on personal travel. Under the new Military Pharmacist Scope of Practice, Pharmacy Officers and Public Servant Pharmacists can prescribe anti-malarial medications.  As a part of this new policy, Janet will now be screening patients to assess their requirement for these medications as well as ensuring they have enough of their regular medications for the duration of their absence.

“I’m very fortunate to have been given the opportunity to help develop this position since day one," says Janet. "Both management and my colleagues have been so extremely supportive throughout the entire process. It’s been an amazing experience.” 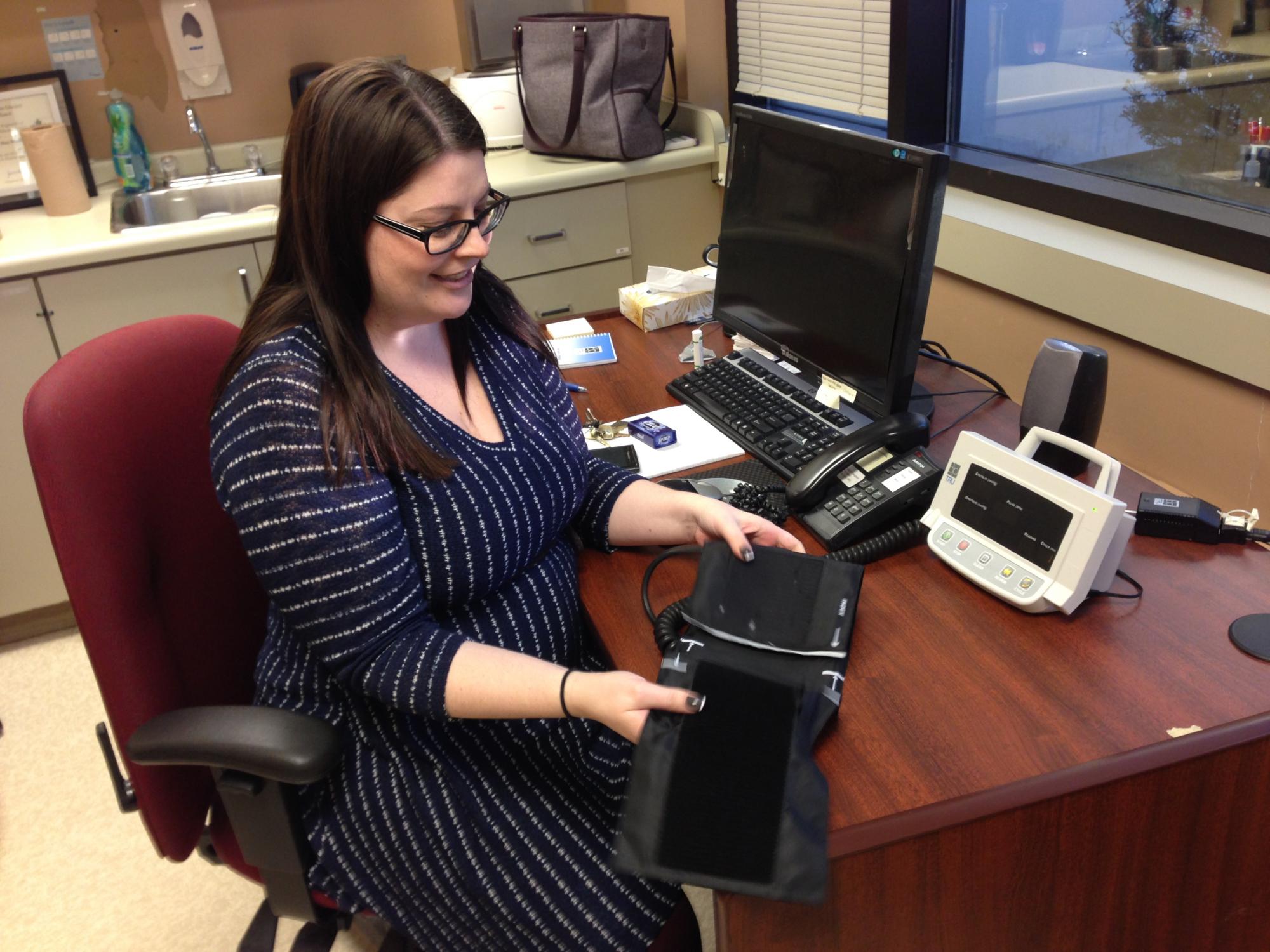 @PharmacyNS:As a PANS member, you should take advantage of your benefits with preferred rates: You could save with affinity pro… https://t.co/4mcMUV2q0H
16/02/20 - 11:25 AM
@PharmacyNS:International Childhood Cancer Day is a global campaign to raise awareness about childhood cancer, and to express s… https://t.co/NeQk0RLbC7
15/02/20 - 10:45 AM
@PharmacyNS:#FunnyFriday 😂 #HappyValentinesDay #PANS #pharmacy https://t.co/LOHJyQrMkY
14/02/20 - 10:30 AM