The members of the pharmacy team at Moffatts Pharmacy in Dartmouth have made it their commitment to get Naloxone Kits, the life saving antidote for people experiencing an opioid overdose, in the hands of every person who needs it in their community.

“It’s a small step pharmacy can take to save people’s lives,” says pharmacist and pharmacy manager Blaise MacIsaac.  “The whole team is on board.”

Since the Nova Scotia Take Home Naloxone Program was launched, the team at Moffatts has trained more than 200 people on the use of the kits that are available at no cost in pharmacies across Nova Scotia.

Although the program is completely anonymous, it is not just a matter of walking in to a pharmacy and picking up a kit.  Each person who receives a kit must be trained.  The training only takes 10 to 15 minutes and covers how to recognize an overdose, how to use the kit, and what to do once the naloxone is administered.

One of the most common questions the pharmacy gets is, “Why do I have to call 911?”

Blaise explains that naloxone, although fast acting (it will start to working within five minutes), is only effective for about 30 minutes after administration.  It is vital that people receive medical attention as soon as possible.

A common concern expressed by people getting trained on use of the kits is about what happens if they administer a kit and the person is not experiencing an opioid overdose.  The good news is that drug does not have negative effects on a person who is not having an opioid overdose. If you suspect that it is an overdose, administer naloxone, do not second guess yourself.

The pharmacy team has placed signs throughout the store letting their patients know about the program and they counsel every patient receiving an opioid about the risk of the medication they are receiving and tell them about the naloxone program, but Blaise says it is media stories and word of mouth that are driving people in his community into his store to pick up a kit.

“The media is doing a good job for us,” he says. “Every time you turn on the news you hear about it.”

We asked Blaise to ask some of his patients why they were in to get a kit.

“I could potentially us it at my workplace,” said one patient. “And I have friends who are at risk.”

“It’s a simple step that I can take to save someone’s life,” said another.

“I am almost guaranteed to be exposed to people that are using,” was a comment from another patient.

“I witnessed an overdose,” a patient told Blaise. A number people have sought out the naloxone kits because they have seen the kits used and saw how the kits can save a life. 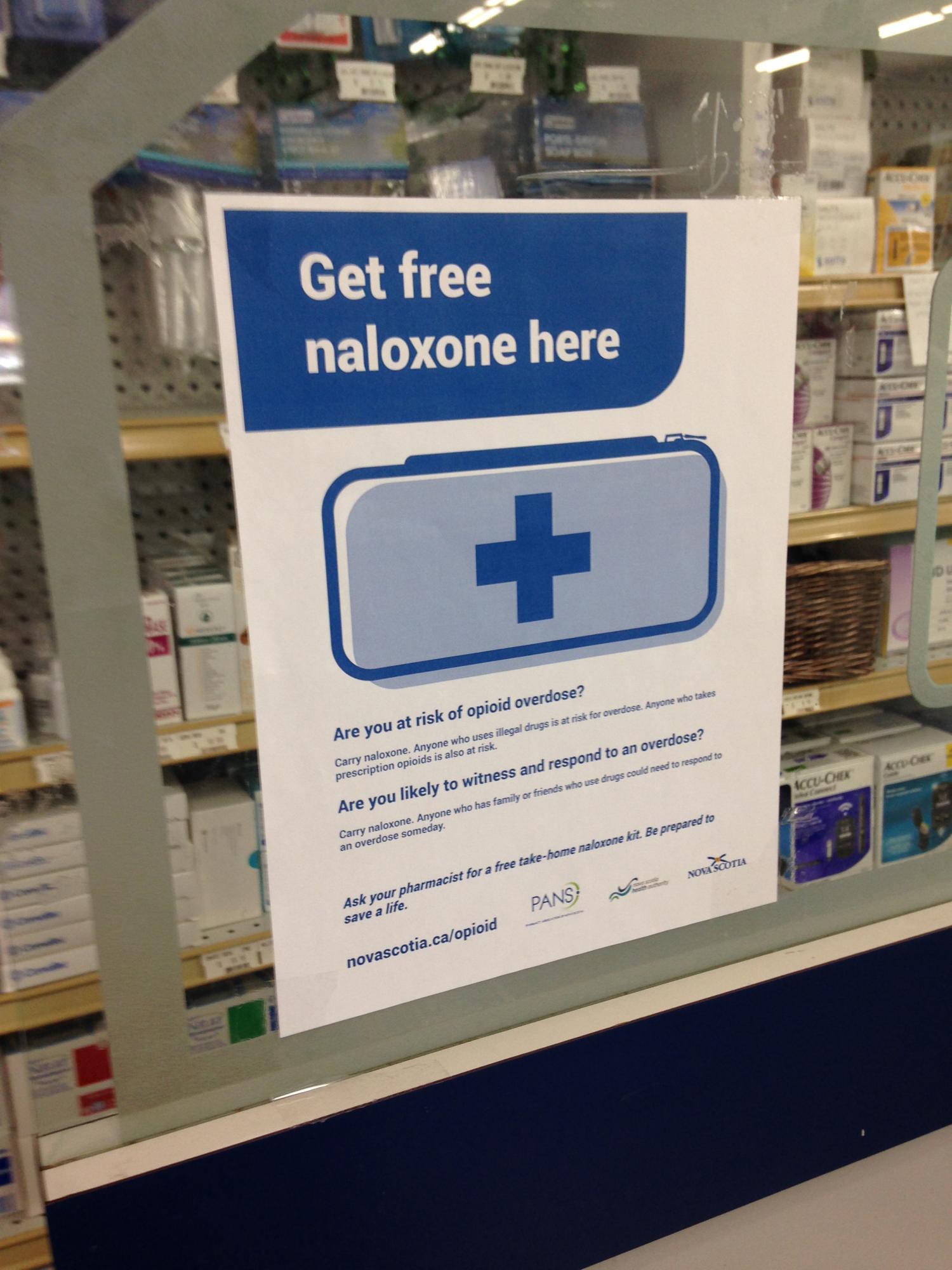 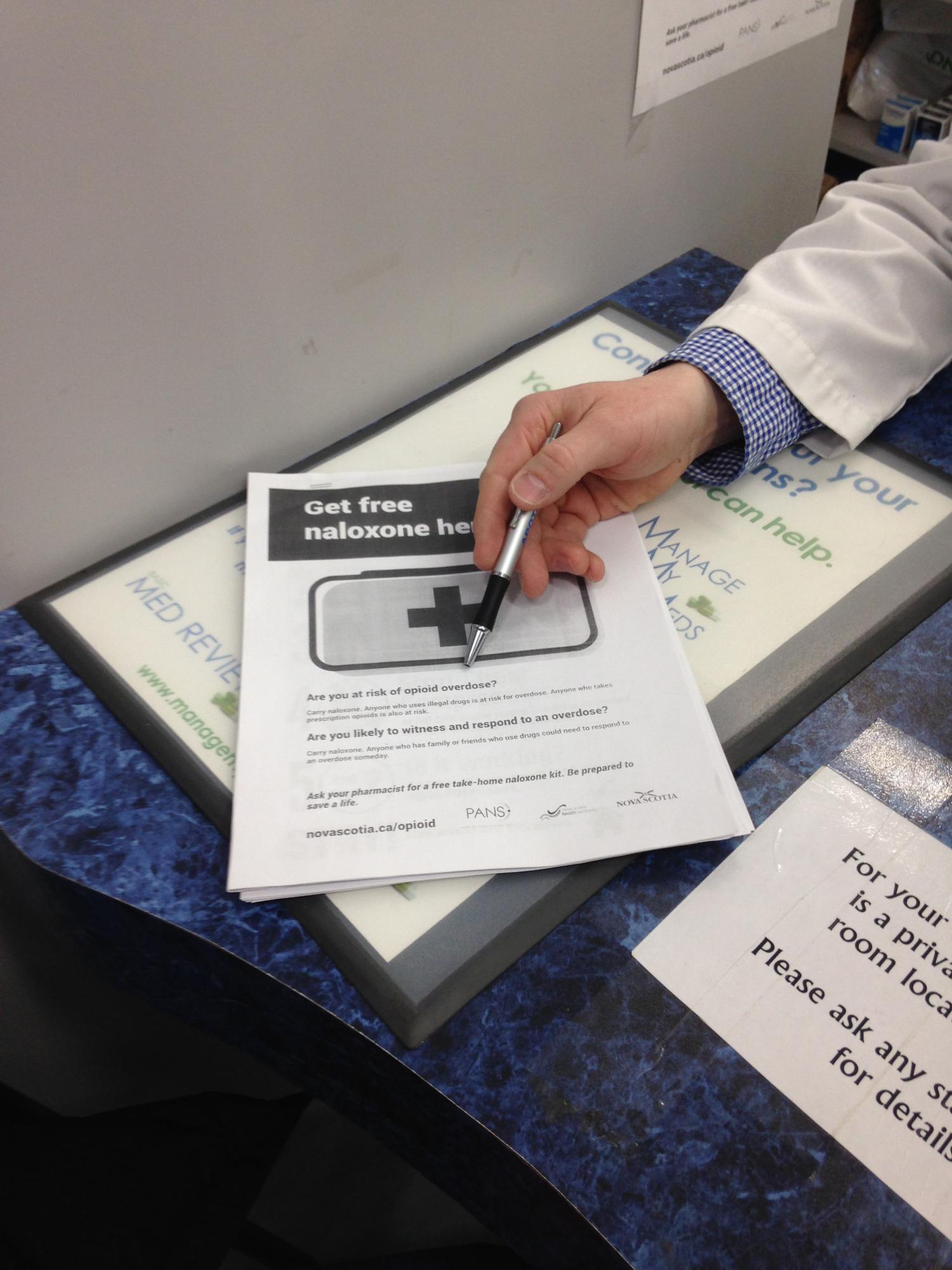 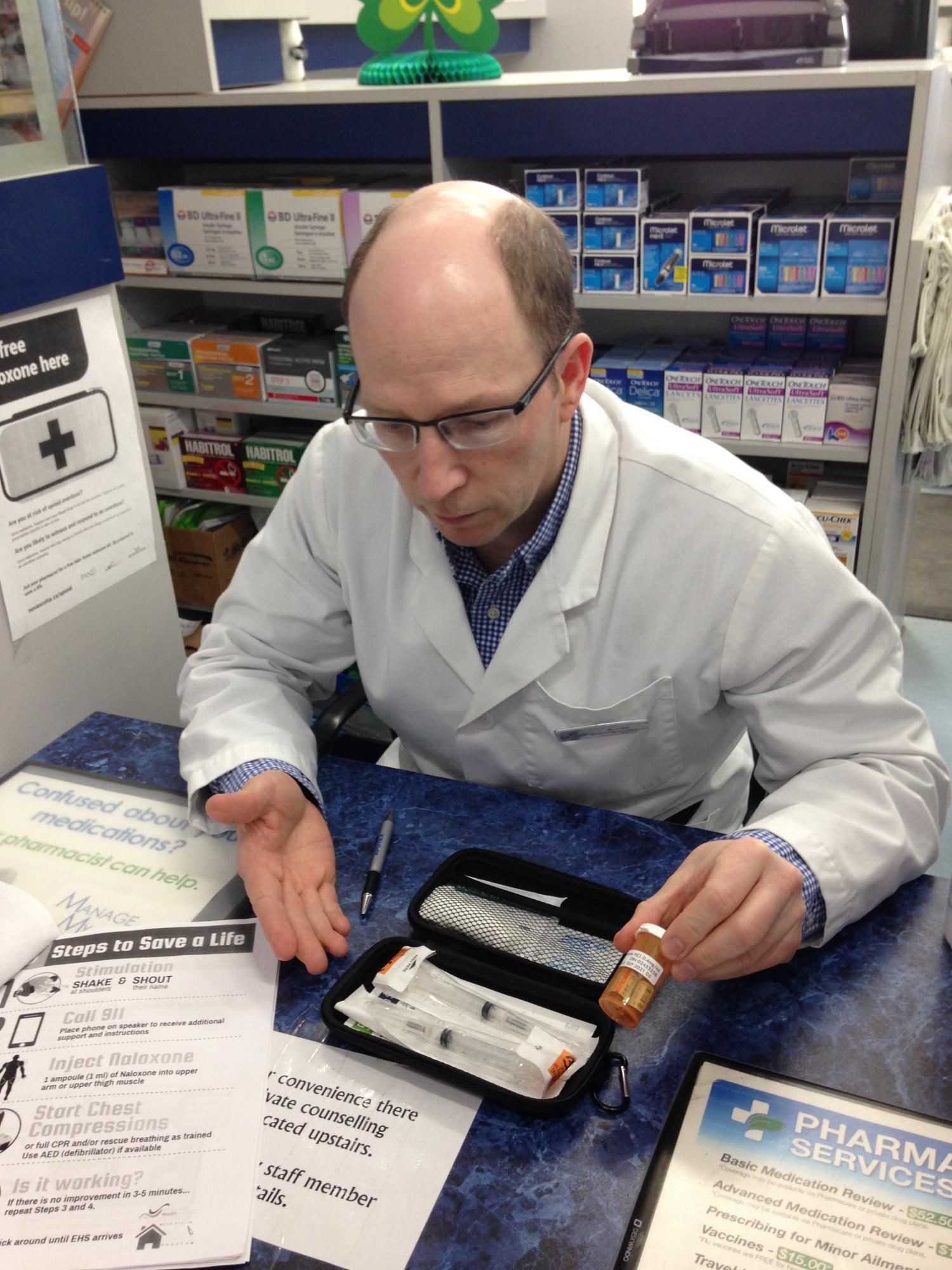